How We Became Associated Elevator

The Dean-Whiting Elevator Company is established in the Worcester, MA area. It is a major elevator contractor specializing in installing and servicing elevators. 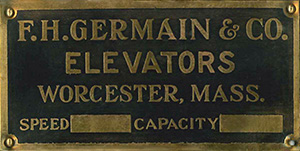 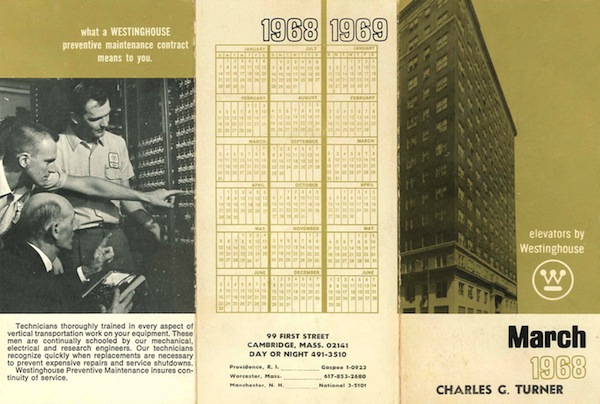 Ken McClay, a 14-year service representative for Westinghouse, leaves during a strike to form his own independent company known as Meredith Elevator in Worcester, MA. 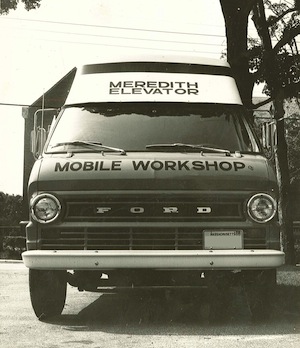 Ken McClay, founder of Meredith Elevator, makes a major acquisition by acquiring the historic F.H. Germain and Company through a buyout. 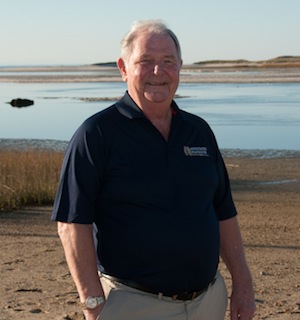 About Us
The Associated Team

The common law of business balance prohibits paying a little and getting a lot - it can't be done. If you deal with the lowest bidder, it is well to add something for the risk you run, and if you do that you will have enough to pay for something better."